Everest Magma rediscovers the folk roots of his dreamy alter ego Woodcutter. Once again he appears as a minstrel crossing moonstruck woods inhabited by gnomes, butterflies and crawling creatures. Nature is sublimated into a personal alien vision in which a lysergic approach triumphs in the arrangement of sound material and immersive musique concrète. Pure acid-folk fingerpicking communicates directly with the forest’s humus, steeped in wild and ethereal moods. Between schizoid or more lyrical moments, a persistent taste for subtle subterranean noises, electric flashes, radio and ufological interferences, deviant scents and psychological drifts permeates the flow. The abstracting structure of voices and singing expresses the cyclical beingness of living, a decontextualizing dimension of space and time. It’s the pantheistic feeling of a parallel naturalistic universe, which also takes cues from the psychedelic eccentricity of Claudio Rocchi’s ‘Suoni di Frontiera’, the Incredible String Band or Holy Modal Rounders. Co-produced with Maple Death Records

Be the first to review “Everest Magma
Alto//Piano” Cancel reply 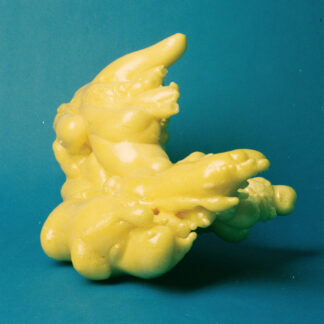 You're viewing: Everest Magma
Alto//Piano 17,00€
Add to cart
We use cookies on our website to give you the most relevant experience by remembering your preferences and repeat visits. By clicking “Accept All”, you consent to the use of ALL the cookies. However, you may visit "Cookie Settings" to provide a controlled consent.
Cookie SettingsAccept All
Manage consent